Changes in Figma are coming on April 21st.

Welcome to this video.

I’ll explain to you what is happening to the free version of Figma.

I hear you cry.

Figma has been my go to piece of software for many years now and I enjoyed and appreciated the fact that I didn’t have to pay a single penny to get its best features.

Well, that is changing.

And many of the collaborative parts of Figma are now going to be paid for.

Unfortunately, it is the way of the current technology giants.

What they do is they lull you in with a free offer, software, collaboration and whatnot.

And then a few years down the line, once you’ve put all of your files in, you’ve got all your teams working with this software, they say no. We are changing this.

You’re going to have to pay to do the same things you used to.

And you may feel a little bit sad, as I do now.

And I’m sure many of you do also.

But you’re so committed to the platform.

There’s not much you can do unless you entirely want to up your sticks and move to another software company.

You will likely do exactly the same thing.

So, What is Changing?

And what does it mean to you?

On the 21st of April 2021 there will be changes in Figma free starter plan available.

Well, one good thing is that there will be now, no limit to the number of images, the number of people editing the same document, in your files.

But, there will be a limit to the number of files that you can have.

And that will be three.

And the other big limitation on the file structure is that you will only be allowed three pages per file, which is not a lot.

So, one thing to bear in mind is that Figma will not make any changes to documents that are made before April 21st 2021.

So, something that you could do, and I recommend, is to create a number of blank documents that you have in reserve, that will not have the limitations, implemented on April 21st.

And then you can just use these for new projects, and they will still have the range of features available prior to April 21st.

Changes in the Drafts

So, let’s go through and compare the changes in the drafts.

Before April 21st, you will be allowed unlimited files.

And after April 21st, you will still be allowed unlimited files.

The same goes with pages.

But, one change is that you will no longer be allowed unlimited editors.

There will be no other editors in drafts.

What’s new in the Starter Teams?

But in Starter Teams ,what happens?

Before April 21st ,you’re allowed a maximum of two editors.

After April 21st, you’re allowed unlimited, which is great.

You can have much larger teams working on the same project.

The big change though, is that you will only be allowed a maximum of three files in the team.

You are allowed unlimited draft files, but that means that nobody else can edit those files in the draft, which means that all of the collaborative elements are now removed.

And the other huge limitation on your file structure is that you’re only allowed three pages per file, which is extremely restrictive if your working on a large and complicated app or website.

And you’re only allowed one project.

Whereas previously we have three projects.

Changes in Figma in a Nutshell

Just to recap, there will be a massive change to, basically, the amount of files that you can have in Figma.

And I will see this trend continue.

This is going to continue, that Figma will consistently move features from the free version to the premium version, as they try to increase their revenue and make this more of a business.

I, however, will continue using Figma for the moment.

As I don’t do a huge amount of collaboration.

And I suppose there is still the option of being able to download a file and give it to someone and work in essentially the, the old fashioned way of handing a file over updating and bringing it back and merging them together.

And I would still say that Figma is definitely my favorite design software, at the moment.

It is massively disappointing to see this coming.

But again, it’s not something that we can criticize or see as unjust .

They need to attend to the business.

They need to make money.

And I suppose it does start to leave the door open again for a new player in time to come into the game and offer all of these features for free.

And everyone will definitely jump over to them and then they will stab us in the back and take away those free features.

Obviously, one thing that’s very interesting is how they, how they use a bit of marketing spin here to sort of ease this transition.

Obviously, people will be disappointed.

But they use this work with unlimited editors.

So, they’re removing the two-editor limit.

And now you could have an unlimited amount of members of your team editing the same document.

Which is, undoubtedly positive.

But, it is in contrast to the other limitations.

Bear in mind, in my view, that it is the marketing team doing their best to avoid a bit of backlash from the Figma community which is such a great and beautiful space.

For more helpful videos, do check this list below.

Why Design Trends Are WORTHLESS!

Is Design For Me? Considerations for Design Majors

*This is a transcript of the featured YouTube Video (above). 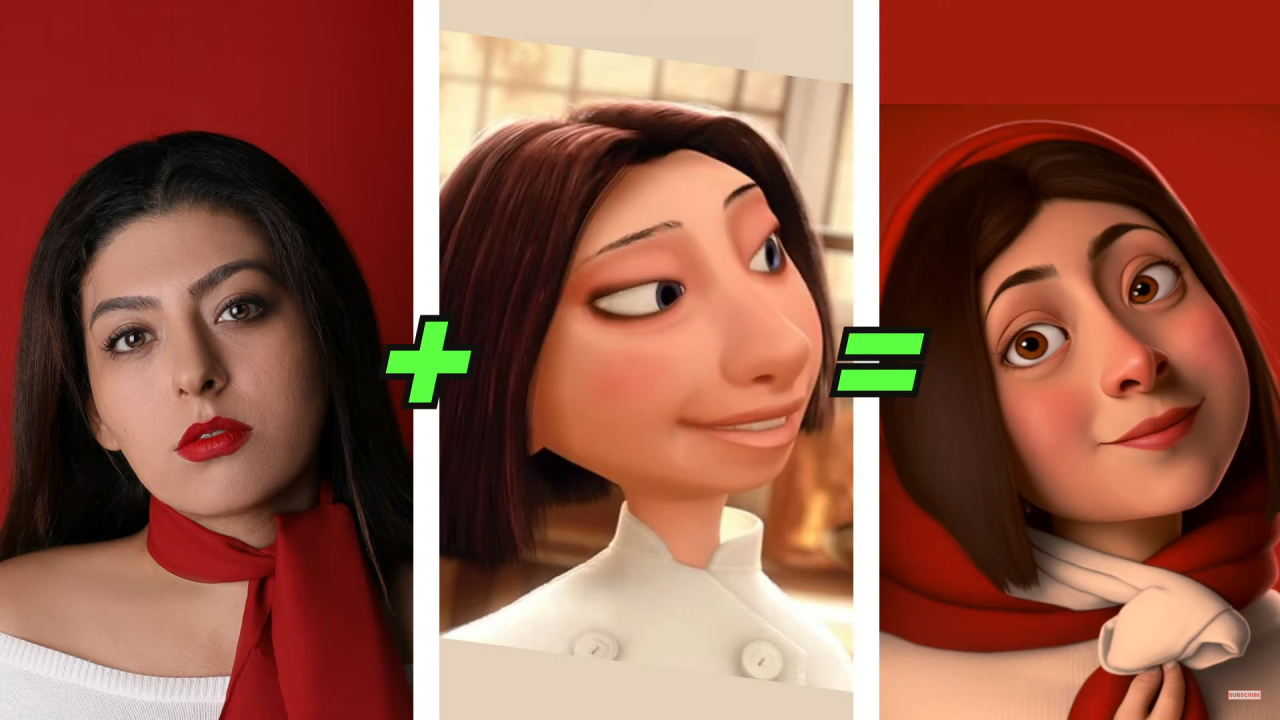