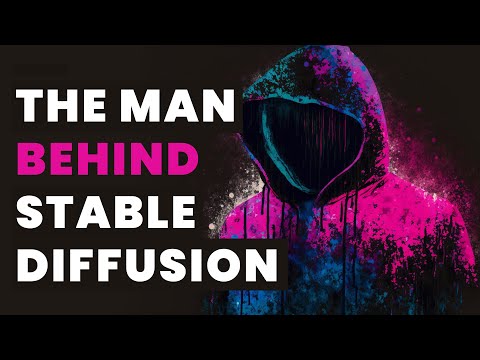 In this article, we’ll share with you the biography of Emad Mostaque.

Imagine releasing a technology that promises to change the world to make AI open and accessible to everyone.

Who Is Emad Mostaque?

Emad Mostaque, the Oxford grad, is doing just that. 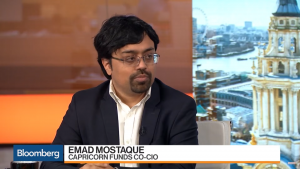 But are we creating a faithful servant or engineering our own cruel master?
After receiving 100 million dollars of funding, they’re valuing his company’s stability at one billion dollars. 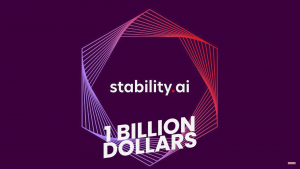 Emad’s dream is AI by the people for the people.
A battle cry that serves well for a modern-day technological crusade but who is the man behind Stable Diffusion? 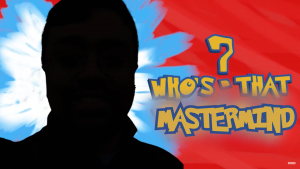 Perhaps an unlikely figure to the forefront the head of creative AI born in Bangladesh.
Mostaque was raised and educated in the UK having graduated from Oxford, with a degree in mathematics and computer science.
Mostaque worked in finance before becoming a hedge fund manager.
He said I spent most of my career making rich people richer.
Mostaque now heads the company behind Stable Diffusion called Stability as CEO. 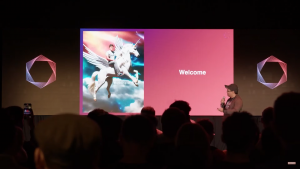 Articulate and affable with the sometimes disheveled mop of black hair, Mostaque might not be who you would picture as a leader of AI for the free world.

What Has He Done?

Stable Diffusion released a text image generator to the world. 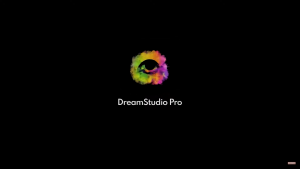 They are allowing anyone to create stunning art like this in seconds. 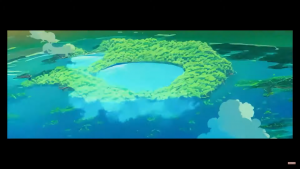 Unlike the competition, Stable Diffusion is open source meaning it’s free and can be easily modified by anyone.
It also has no content restrictions allowing for the creation of adult content.
It only needs 8 gigabytes of RAM so it can be run on your own machine whereas other competitors run in the cloud.
These features also bring with them inherent risks of mass information manipulation deep fakes for all and opportunities for nefarious individuals to create an infinite library of illegal sexual content. 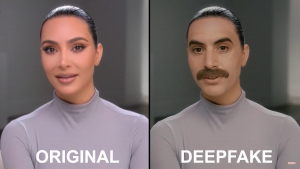 Google and Meta have both been working on similar technologies though they’ve chosen to keep both of these under wraps until now citing societal concerns. 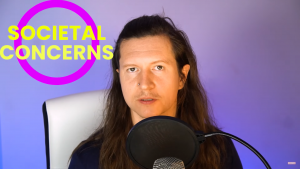 And these are valid.

Are We Opening a Pandora’s Box?

Are we opening a Pandora’s Box for which we have no idea what the ramifications are going to be? 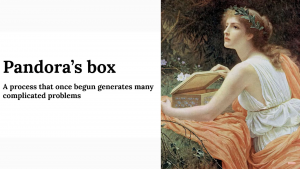 Stable Diffusion is aiming to make sure that AI is open and free. 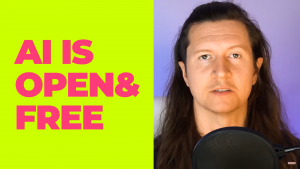 But are we putting the powers of an atomic weapon into the hands of every child on this planet?
The societal implications are unclear but what is evident is that there is going to be an explosion of creativity and a new art form that allows anyone with an idea to manifest it in seconds.
The process speeds up creativity like never before though the model itself is trained on millions of works it was not given explicit permission to use. 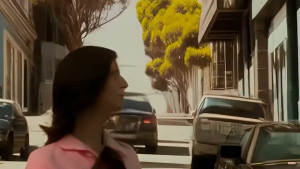 Many artists are fearful of losing their careers and Emad shows little respect for the craft citing that Stable Diffusion automates the boring parts of art. 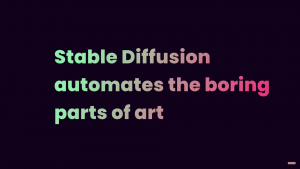 Artists are concerned about the loss of work but Emad responds by saying, “Excel didn’t put accountants out of work, I still pay my accountants.”
Though the research shows that year on year since the 90s the number of accountants has gone down by four percent. 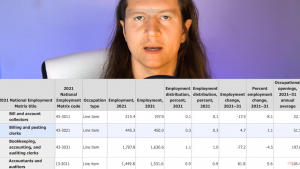 Do People Want to Be Accountants?

And my question is do we want people to be accountants?
Is that a meaningful and valuable use of a person’s time and life, number crunching, and using Excel spreadsheets?
However, being a painter or an illustrator is a meaningful job that people derive pleasure and joy from.
Removing that joy and that opportunity to pursue what we love leads us into a narrower set of careers 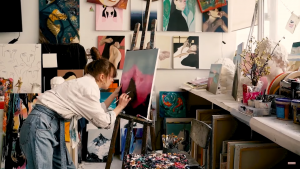 .
Artists should be able to adapt and incorporate this new medium into their toolset.
Although AI art is able to create excellent singular assets its ability to create entire complex coherent works like movies brands or games is a long way off.
And we’re still going to need the macro view of a human at least for now.
I see any creative work as a language and at the moment AI is able to give us useful words that we could put into that language.
But it’s unable to form sentences let alone paragraphs or an entirely coherent story AI.
Art is also going to create new jobs and introduce new mediums for artists to experiment with.
How can artists integrate AI into their own processes?
It’s undeniable that technology will remove the need for some jobs.
And this has been the case since the domestication of animals for agriculture.
Perhaps the deepest question is although this is leading us to an easier existence is it leading us to a more meaningful one?

What is the end goal?
Endless productivity may increase our output, but does it increase the happiness and meaning in our lives?
Stability claimed that they have audio and video coming soon.
Dance Diffusion, the music, is also built on data sets composed entirely of copyright-free and voluntarily provided music and audio samples. 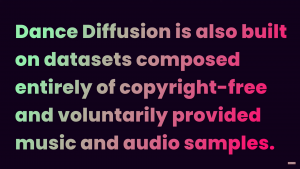 Because diffusion models are prone to memorization releasing a model trained on copyrighted data could potentially result in legal issues. 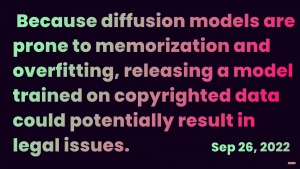 So what they’ve done with dance diffusion is not to train it on a data set of copyrighted works which causes the visual community to be up in arms as the more regulated audio. 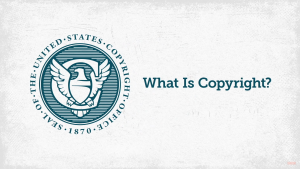 The music community has deeper regulations runwayml is one of their video projects and it has released an enticing preview. 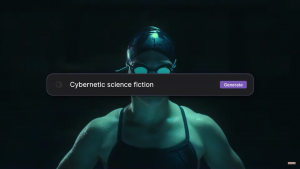 And beyond this, we are creating VR environments with prompts. 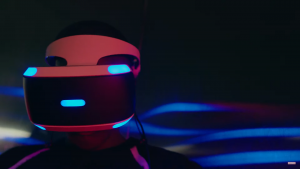 I don’t think it will be long until entire universes or metaverses are generated with just a few words.
So was it a good idea to release an unregulated version of this technology to the entire world.
Well, undoubtedly it will have some positive impacts and some negative ones.
And the net impact of this technology will take years to be seen.
But AI is moving faster than the speed of a sausage and regulation ethics and morality are lagging behind.
We initially believe that AI would take physical then administrative.
And finally creative jobs.
And now it looks like it’s going in completely the opposite order and with it.
Our ability to see the impact that technology will have on our lives looks decidedly inaccurate.

I hope you enjoyed this video.
Thank you for watching.
Please like, comment, and subscribe to stay updated with the latest AI art news.
I also have a course on Udemy where you’ll learn how to use Midjourney which is one of the most advanced AI art generators.
Check it out in the description below.
I’m Samson Vowles, this is Delightful Design.
Have a delightful day.
For more interesting reads, make sure to check out our reads below.