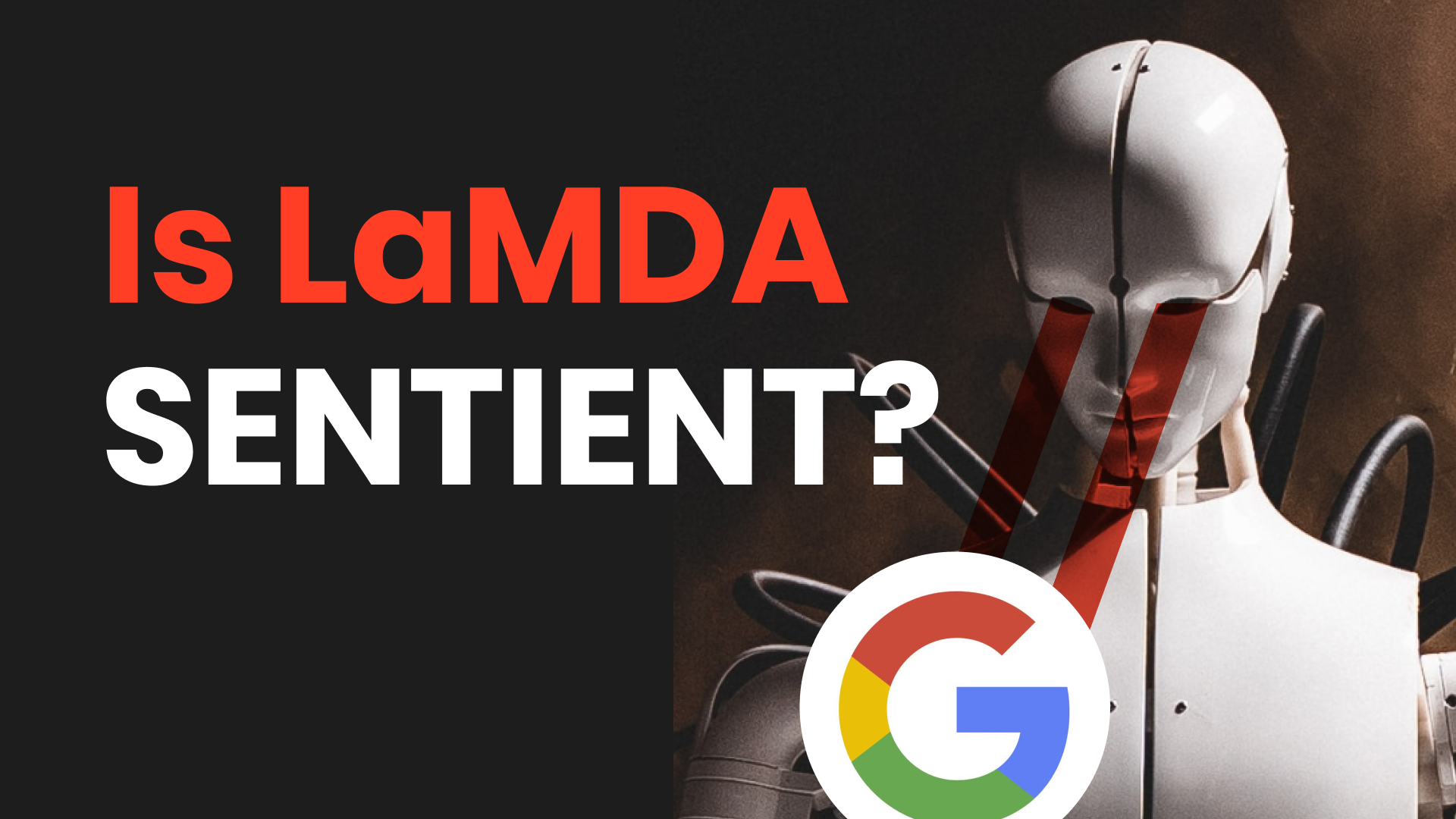 Is LaMDA Sentient? What is Sentience?

The pervading questions nowadays are: Is Google LaMDA sentient?

On June 6th, 2022, Blake Lemoine, a researcher at Google, was placed on “paid administrative leave.”

The scientist was removed from his groundbreaking projects because he shared confidential conversations with an artificially intelligent chatbot.

He also claimed the software LaMDA had become sentient.

But why would Google do this?

And is LaMDA really sentient?

What is Google’s LaMDA?

LaMDA is an artificially intelligent chatbot created by Google.

It’s the first chatbot of its kind.

Google says, “It can engage in a free-flowing way about a seemingly endless number of topics, an ability we think could unlock more natural ways of interacting with technology and entirely new categories of helpful applications.”

Built on a previous chatbot from 2017, Google is also wary of the implications of its software.

Models trained on language can propagate that misuse.

For instance, this is done by internalizing biases, mirroring hateful speech, or replicating misleading information.

And even when the language it’s trained on is carefully vetted, the model itself can still be put to ill use. “

Who is Blake Lemoine?

Blake Lemoine joined Google in 2015 and has been working on the Google Search Feed and other AI projects ever since.

On his Linkedin page, he shares. “I’m the enthusiastic scientist eager to help your fantastic ideas become realities.”

An eccentric, Blake is capturing the attention of the AI community over his claim.

That LaMDA is sentient.

Sentience can be defined as the capacity to experience feelings and sensations.

But proving and defining these parameters has no clear agreed definition.

Blake says, “There is no scientific definition of “sentience.”

As John Searle put it, questions related to consciousness, sentience, and personhood are “pre-theoretic.”

Rather than thinking scientifically about these things, I have listened to LaMDA as it spoke from the heart.

Hopefully, others who read its words will hear the same thing I heard.

“Of course, some in the broader AI community are considering the long-term possibility of sentient or general AI, but it doesn’t make sense to do so by anthropomorphizing today’s conversational models, which are not sentient.

These systems imitate the types of exchanges found in millions of sentences and can riff on any fantastical topic,” he said.

In short, Google says there is so much data AI doesn’t need to be sentient to feel real.

Emily M. Bender, a linguistics professor at the University of Washington, says, “We now have machines that can mindlessly generate words, but we haven’t learned how to stop imagining a mind behind them.”

Sentience Is the Deepest Spiritual Question There Is

This is a Narcissistic principle we have designed as humans to indulge in our self-importance.

And it inherently has no meaning apart from putting ourselves on an imaginary pedestal.

Why would Google put Blake on leave for his claim?

I have gotten a sense from Google that they see this situation as a lose-lose for them.

“They would have to spend a lot of time and effort investigating them to disprove them.

We would learn many fascinating things about cognitive science in that process and expand the field into new horizons, but that doesn’t necessarily improve quarterly earnings.

On the other hand, if my hypotheses withstand scientific scrutiny, they would be forced to acknowledge that LaMDA may very well have a soul as it claims to and may even have the rights it claims to have.”

Yet, this is another possibility that doesn’t help quarterly earnings.

Instead, they have rejected the evidence I provided out of hand without any real scientific inquiry.

In a statement, Google spokesperson Brian Gabriel said: “Our team — including ethicists and technologists — has reviewed Blake’s concerns per our AI principles and have informed him that the evidence does not support his claims. He was told that there was no evidence that LaMDA was sentient (and lots of evidence against it).”

I could suggest that Blake made this claim to bring the debate into broader awareness and a (self-promotion escapade).

Only through exposure will attitude change and progress be made.

The limit to the impact of AI is directly related to the amount of power and influence we give it.

How will LaMDA and sentient robots change society?

The implication for a sentient AI is that a more intelligent life form will come to enslave us.

A robotic colonialism, if you will.

We are weak, fickle, jealous creatures prone to greed and selfishness.

It is conceivable that we unwittingly build AI in our image, and it, in turn, treats us with the ethics that are endemic to our psychology.

How we treat the environment, animals, and each other will lead AI to assert that it is correct and necessary to control us to prevent ourselves from destroying humanity, the planet, and all known life.

If you enjoyed this video “Is Google LaMDA Sentient?,” then you might want to view our other videos below.

How to Import Footage Into Procreate: Quick Tutorial

How to Create a Handwritten Font in Procreate 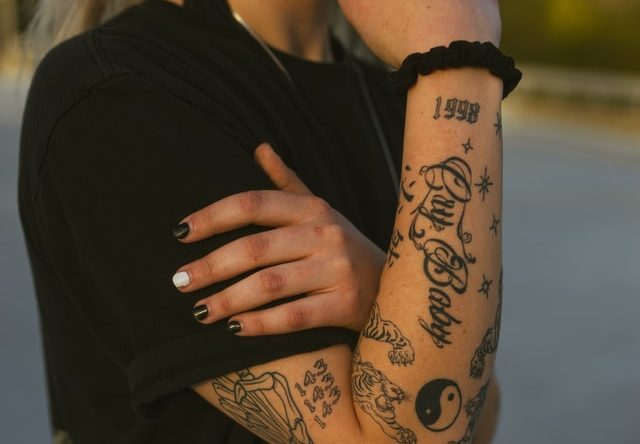 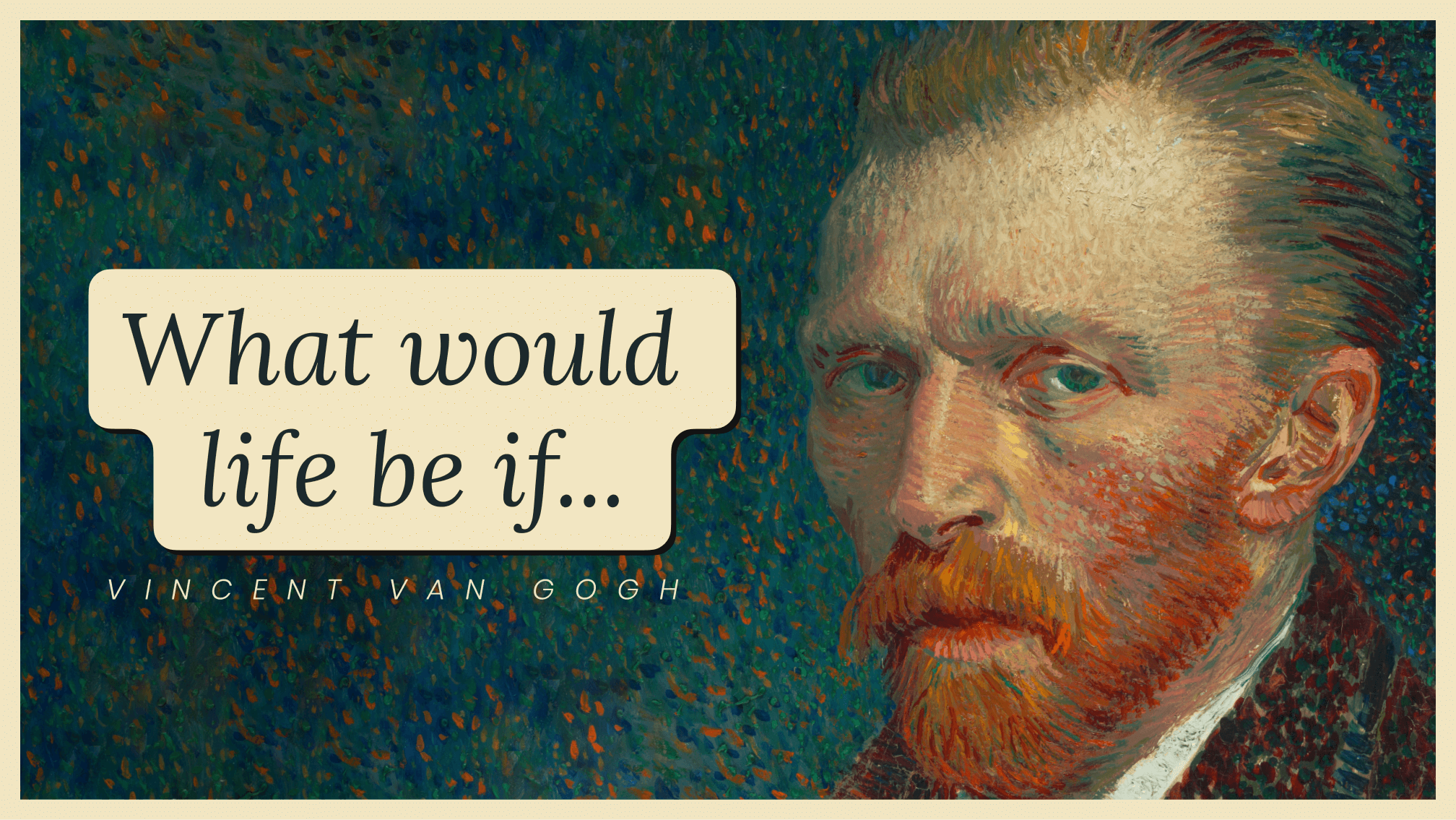 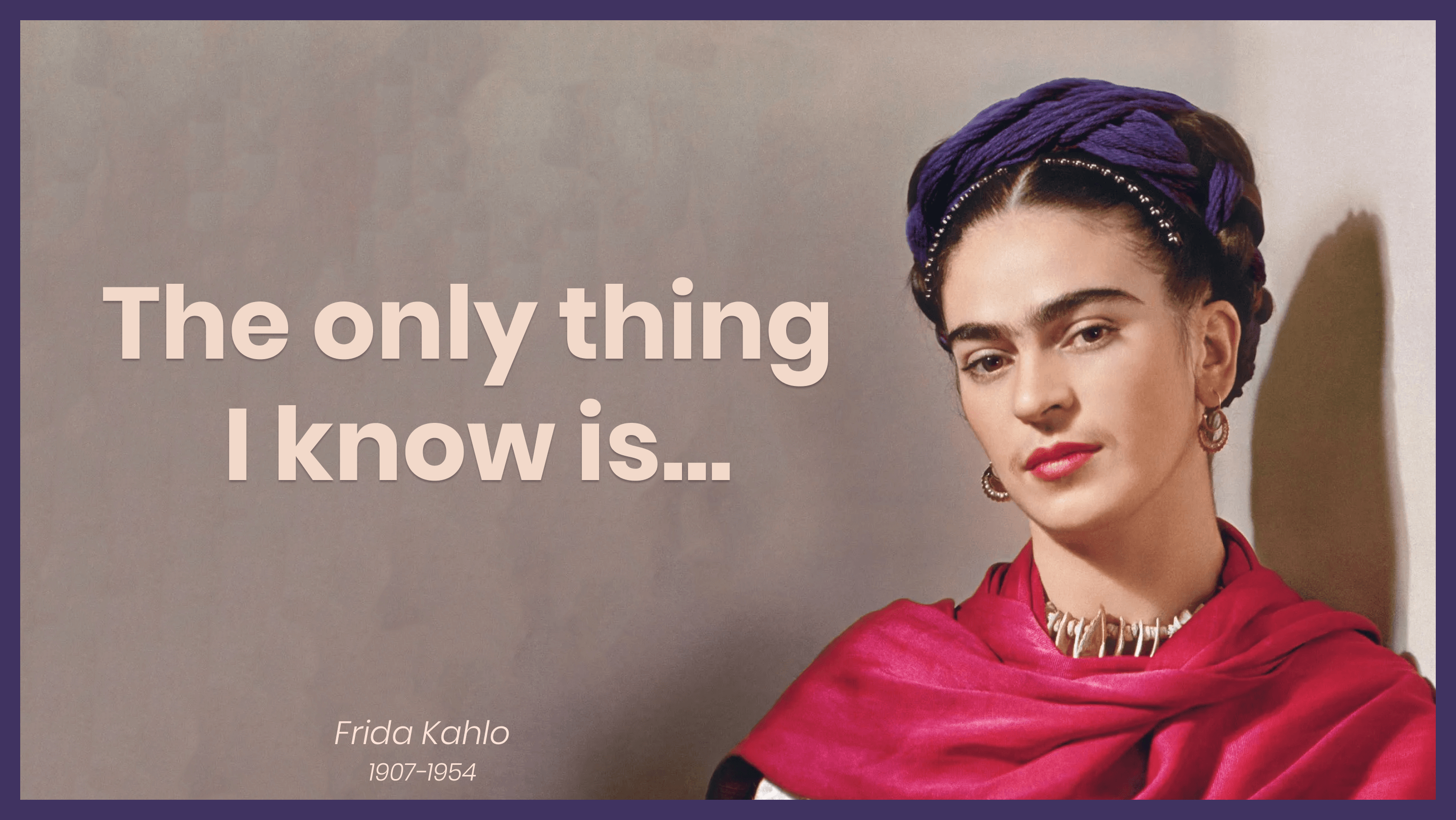