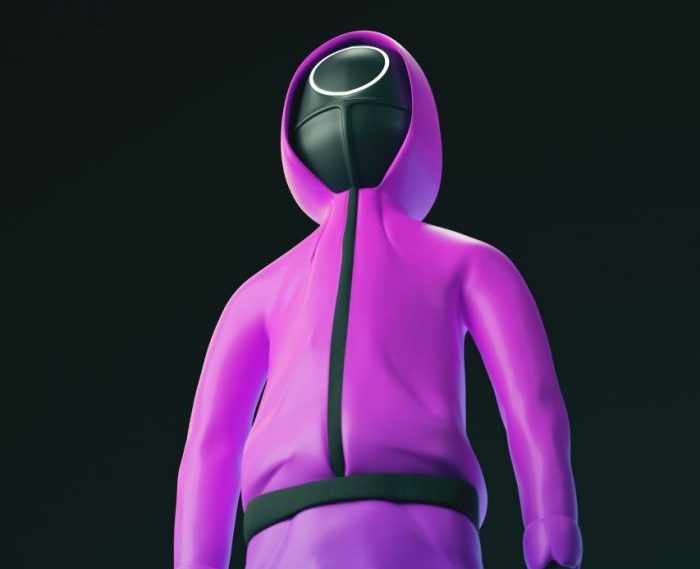 Looking for the best Midjourney character prompts for inspiration?

We know that conceptualization is essential for great design.

In this article, we’ll share with you the 10 best character designs to inspire your work! 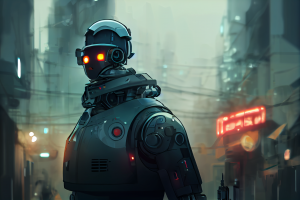 A prompt for a cyberpunk robot creates excellent material and color grading.

This character design could be used for a live-action animated film. 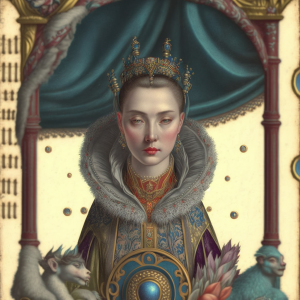 Charming, charismatic, the symbol of grace and elegance.

Its beautiful photorealistic design could be an action figure toy you can display or a statue in a public place. 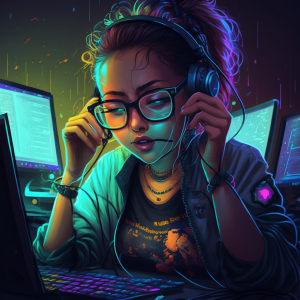 This prompted a female who paved her way through her career with perseverance and skill.

This image could be used for banners relating to gaming or software-related company. 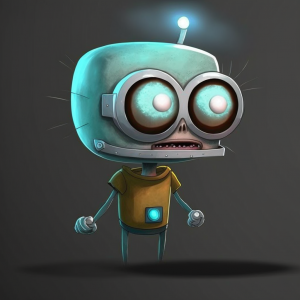 This one prompted a robot Morty Smith from Rick and Morty.

This design could also be in a live-action animated film where he kept insisting that you tell him what his purpose is. 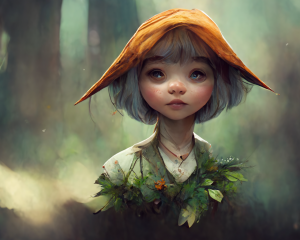 Looks like an NPC character in a video game. 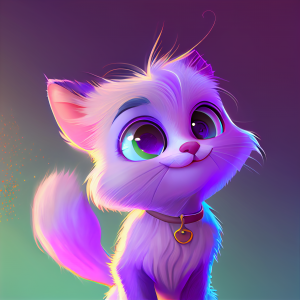 It seems appropriate for a cartoon movie. 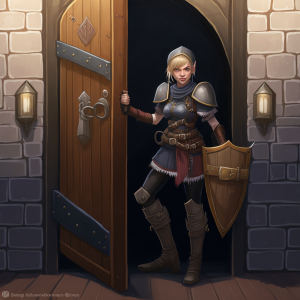 A female gnome fighter that has a mighty expression.

This design could easily be a video game character. 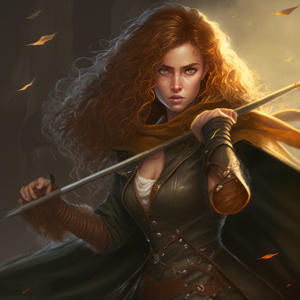 A young female duelist that is inspired by Final Fantasy.

Honestly, this one could be a part of the Final Fantasy anime. 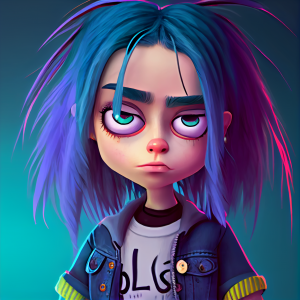 An animated character of Billie Eilish.

Looks like a Pixar character where she can be the protagonist.

These are just some of the best designs.

You are now able to speed up your design process and generate several variations.

You may also explore an infinite number of concepts and it’s time to generate your own!

If you enjoyed reading this article, check out our Youtube channel and other reads below.

Midjourney V4 Algorithm is MIND-BLOWING! Everything you need to know 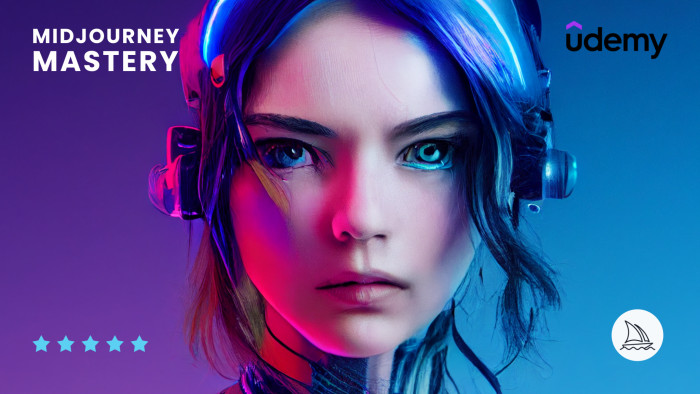 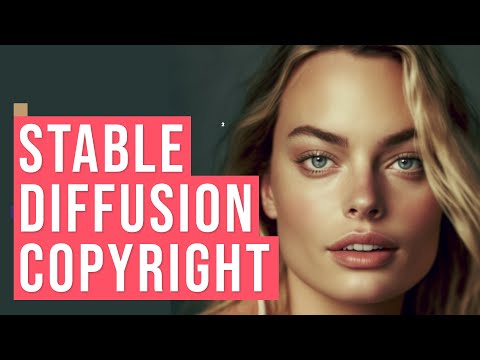 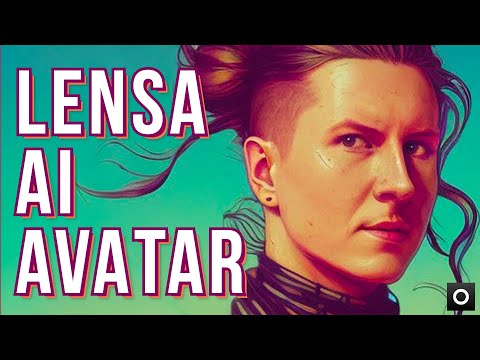 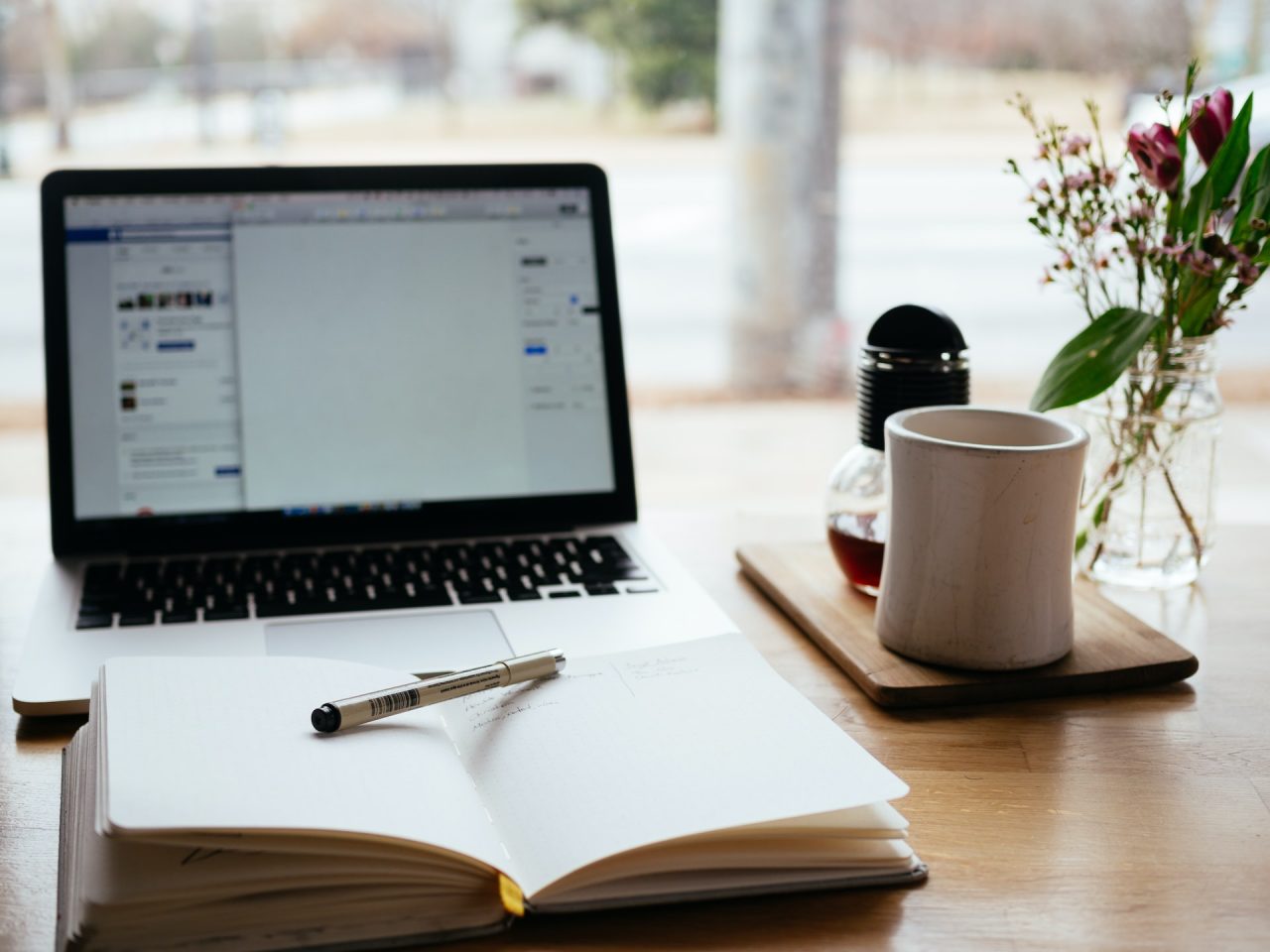