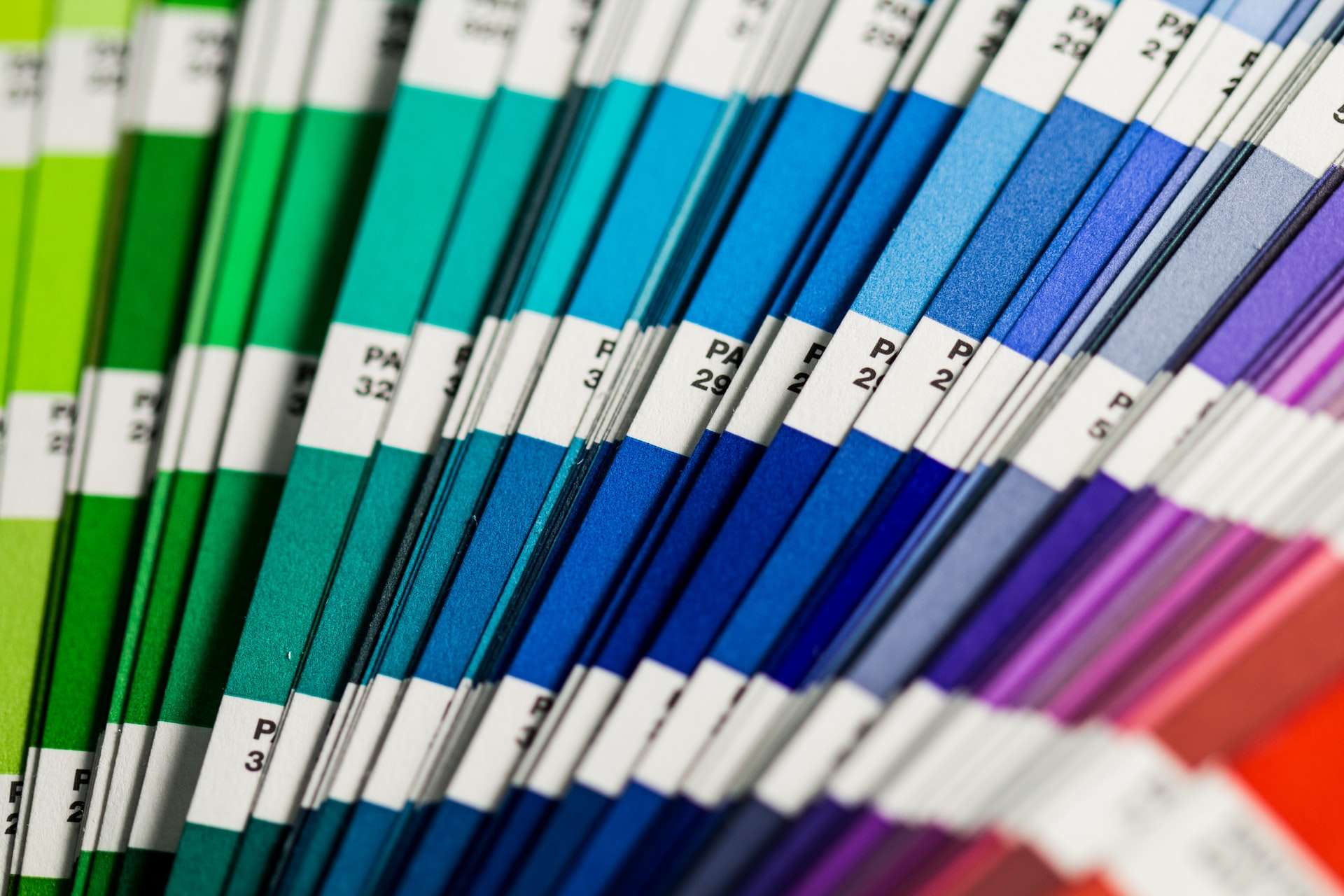 What is the Pantone Font? And Where To Get It?

Pantone uses the Helvetica Neue font in their logo and all products.

The geometric san serif font has acquired cult-like status in the design community.

And even has a feature-length film documenting its ubiquity.

This premium font can be pricey if you want to use it commercially.

But there are severalf free alternatives to Helvetica…

There are some excellent free alternatives to Helvetica; here are five of the best.

Canva does not have Helvetica

The most similar font to the Pantone font available in Canva is;

This is essentially a free knock-off of the original.

Helvetica was developed in 1957 by Swiss designers Max Miedinger and Eduard Hoffmann.

They use Helvetica to represent their brand because it is a simple, timeless typeface that can be used in many different settings.

Helvetica is a neutral font with great clarity.

It is a neo-grotesque realistic design.

She was influenced by the famous letter Akzidenz-Grotesk and other German and Swiss designs from the 19th century.

Its use has become a sign of the international typographic style.

The font emerged from Swiss designers in the ’50s and ’60s, one of the most popular in the 20th century.

Helvetica Neue has many advantages, but one of the best things about Helvetica is its impartiality.

When they created Helvetica, their intention was explicitly focused on its neutrality.

Helvetica Neue was supposed to be very clear and neutral.

Because of this, its use is widespread and adaptable for unconventional and traditional design projects.

Designers are looking for other Helvetica alternatives, but so far, only a few fonts can be up to the tasks.

However, some best quality similar fonts are very close to the original design of Helvetica Neue.

The best thing is that some fonts are free for personal and commercial use.

Helvetica Neue Font is excellent because you can choose between more than a hundred styles.

It comes with General Punctuation, Basic Latin, and Currency symbols.

Pantone saw this elegance and chose Helvetica Neue for its cards, logo, and others.

However, all those styles and varieties in the design are premium features.

It is an only problem with this font family.

That price can be high sometimes, dependent on the number of styles you want to buy.

Luckily there are advantages, for example, you can get some styles free for your personal uses.

Be very careful when you use the free version because it is only for personal use.

For instance, if you buy this elegant font, you will be ready to use it for various tasks.

The Pantone font is Helvetica Neue font and its many styles for their logo and cards.

I hope you find this information and valuable font in your next project, scan some more articles below!

How to Make Procreate Straight Lines In One Easy Step

When Does Procreate 5.2 Come Out?

What is the Pantone Font? And Where To Get It? 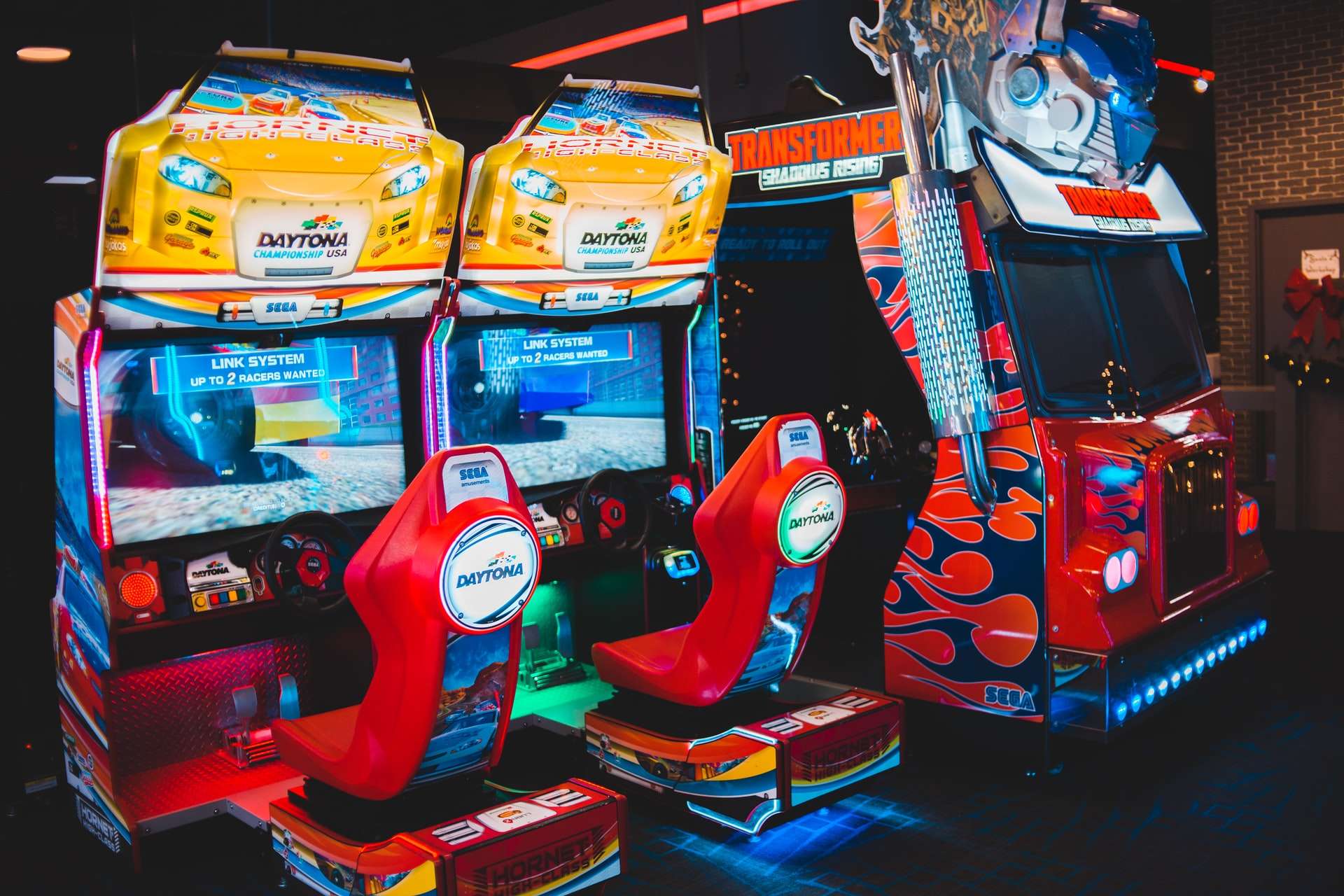 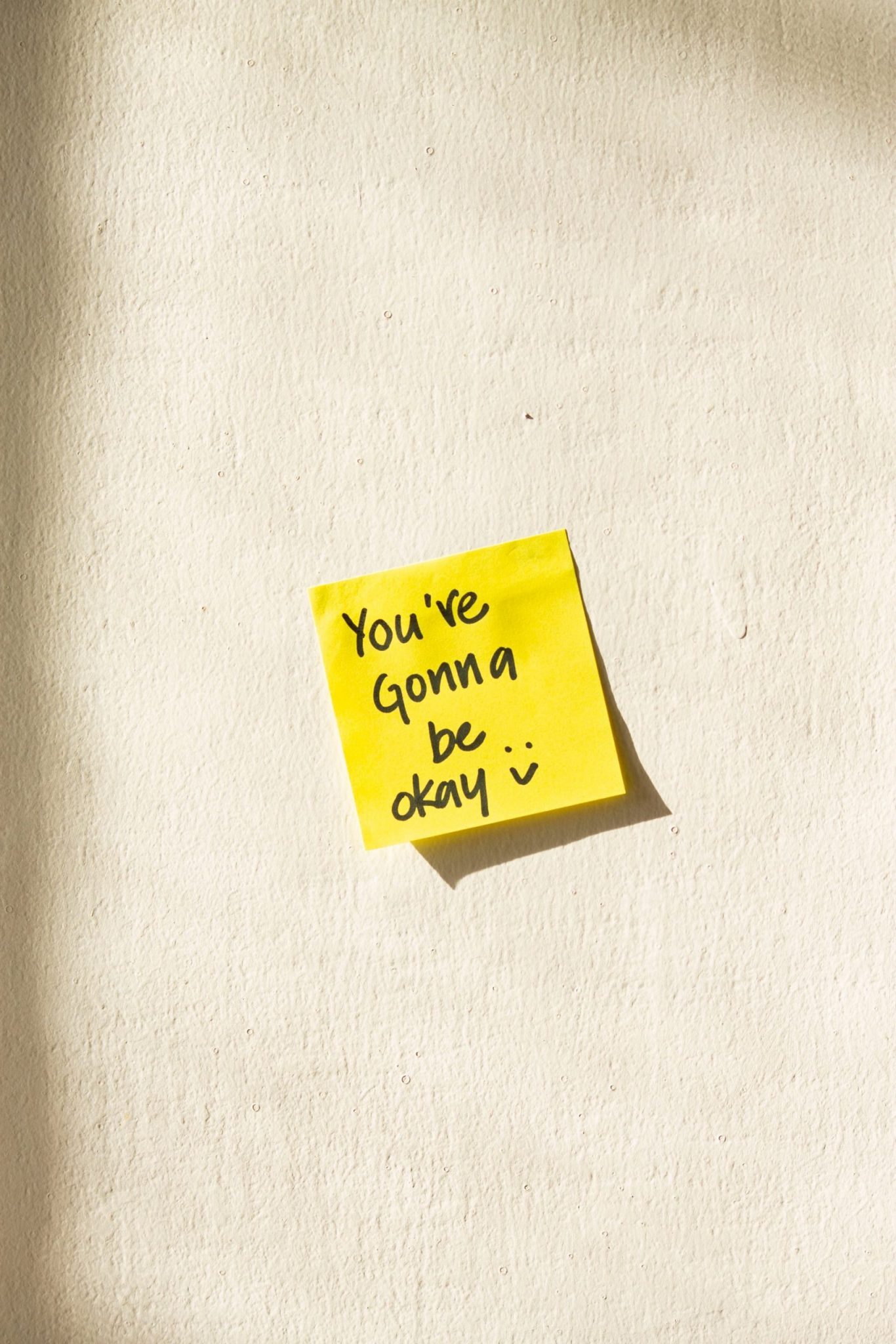