What Is the Jeep Rubicon Font? Where Can I Get It?

The Rubicon font is a modified version of Eras ITC.

Fonts Closest to the Rubicon Font

The most common response to those seeking the details of the Rubicon font is that it is a modified Eras Bold ITC.

The Eras Bold font was designed by two French designers, Albert Boton and Albert Hollenstein, and the International Typeface Corporation was released in 1976.

It was inspired by a collaboration between Greek stone-cut lapidary letters and Roman capitals.

The Eras font had some influence from their earlier design Basilea.

Eras Bold is distinguished by the slight forward slant and subtle variations in the stroke weight, which is unusual for a sans-serif typeface.

These qualities in the Eras Bold font represent a Jeep Rubicon perfectly.

The font embodies charm, top-quality performance, and liveliness that is clear in all that the Rubicon can achieve.

Adjustments to Be Made to The Eras Bold Font

For Eras Bold as a Rubicon alternative, some graphic designers say that a few adjustments need to be made when they use the Eras Bold ITC font.

You need to remove the curves from the straight lines and the letters’ slanting and stretch them out.

It is also recommended that letters such as C and S and any other letters with more of a curve need more changes before they look correct.

Pixeldecals is a company that creates personalized offroad-inspired decals for customers.

These include those for the Jeep Rubicon, using the Eras Bold ITC font with modifications.

He sells the ready-made product for $25-$30, in pairs or single decals.

Another font that bears a very close resemblance to the Rubicon font is the Ben Pioneer font.

It requires fewer changes to match the Rubicon font.

This font is listed in the “famous” and “futuristic” categories.

The Ben Pioneer font has qualities similar to the original Jeep Rubicon font.

There are as follows:

However, one noticeable difference is in the letter “B” and a few others.

With a few adjustments to the size, stretch, and curves, you could create customized words that closely resemble the original text in the Rubicon font.

People have access to create their designs and place them on their Jeeps.

Therefore,  a good question would be identifying a genuine Jeep Rubicon from Wrangler.

It is said that the 6th digit of the VIN should contact a 6, identifying it as a factory Rubicon.

Have a look at the similarities of the Ben Pioneer font here.

It is also available for free download here and in many other places for free or paid-for fonts.

Also available for free download on WFonts or Font Meme.

Because the original Rubicon has a trademark, a few other variants have been designed to look like the original.

Below are some similar fonts, where to find them, and how much it costs for the font license to use them.

It is available for download for $15 and purchased from My Font.com for $15 here.

It is also available for download directly from their page.

Some examples of alternatives recommended by What Font Is include:

The Significance of The Rubicon Font

A font is not just interestingly displaying a logo.

Thirdly, the font sets the tone for the brand, the personality, and the value of the brand.

Moreover, the Jeep Rubicon is known for being bold and straight to the point.

Therefore, a font like the one used by Jeep for the Rubicon matches that boldness with its broad curves.

Fourthly, the Jeep Rubicon is a simple design, with square edges and a robust and stable appearance.

Fifthly, the Rubicon font is simple too, with no twirls and connected letters.

Sixthly, the Jeep Rubicon usually comes standard with color paint and black trimming around the vehicle, creating a bold look.

Simple and easy to read.

Now, let’s talk about the colors.

Red can represent danger and warfare.

Note that the Jeeps were initially made during the second world war before they created civilian Jeeps.

The Rubicon is also equipped enough to evade most danger.

However, red can also show importance, such as red carpets at formal or official functions.

The Rubicon belongs to the red carpet, with all its awards in the past years.

To be precise, they have won the 4×4 SUV of the year award ten years in a row!

That is enough to capture attention, just as m the Rubicon font does.

This off-road SUV is made to stand out, explore, and be in a league of its own, with a cheeky flare.

Although the font looks like simple block letters with a slant, it is unique.

And it sure does stand out.

Jeep’s branding creates an interactive experience with its customers.

This has resulted in customers’ positive experience with Jeep and their Jeep Wrangler Rubicon.

To keep Jeep’s exclusivity to its owners, the option to customize the Jeep is on the table.

The Jeep Rubicon is named after the beaten path in the Sierra-Nevada that it now masters.

Even the stock standard model of Jeep Wrangler Rubicon with no customizations and improved features will be able to take on the Rubicon Trail.

It is a complex route with trying terrain that cannot be tackled by an ordinary vehicle.

However, it is the playground for the Jeep Rubicon and a few other Jeep models.

The Rubicon Trail is open exclusively to a community known as Jeepers.

Jeepers are passionate and a little obsessed with their vehicles and performance in the Jeep events.

Owners of this vehicle are committed to it.

Their pride in the name drives them to keep up a uniform appearance when making personalized additions.

Hence, they seek out the same or similar font used for the Rubicon font.

Graphic designers and companies that create vinyl stickers for cars have designed their closest version of the Rubicon font.

The Recreation of the Logo Name

Secondly, they use modified versions of Eras Bold ITC and Ben Pioneer fonts to create the logo name.

Thirdly, they adjust the letters to get them as slanted as possible, similar to the original Jeep Rubicon font.

Hence, any choice of font they may use would still need to keep up the personality of the Jeep Rubicon.

Fourthly, the ones recommended by the designers have also been bold yet simple, sophisticated yet robust, and easy to read yet objective.

Fifthly, they still show the “standing tall” type of pride displayed in the original Rubicon font.

Furthermore, it is neutral, with nothing too fancy, yet it is still modern and relevant.

Finally, the name remains approachable as they are a little more informal and easy-going, appealing to the type of customer they would like to attract.

The slogan for the Jeep Wrangler (which the Rubicon is a particular model of Wrangler) is “Go Anywhere. Do Anything.”

It is a bold, daring and confident statement for Jeep to make.

However, it certainly fits the Jeep Rubicon, which hasn’t fallen short of the bold statement.

They can venture through mud, snow, dunes, water, and all the places no one else dares to go.

The adventures are limitless with the Jeep Rubicon.

Some Trivia About the Jeep

The Jeep Has a History Dating Back To The 1940s.

The reputation is one of being solid and reliable in all its models.

There is a sort of honor that Jeep owners bestow upon themselves for having the taste, class, and intelligence to choose to drive a Jeep.

It has created a community among Jeep owners.

There is even a Jeep wave.

Jeep drivers wave at one another when passing on the roads, regardless of which model Jeep they are driving.

The Rubicon font is just as bold and confident, not hiding the strength that the Jeep Wrangler Rubicon can.

And the sharp lines within the font prove how “to the point” the Rubicon is when it comes to getting things done anywhere.

The articles below will pique your interest if you find this interesting.

My Honest Take on Why Web Design is BORING Me

How to Name Pinterest Boards and Gather Organic Traffic

What Is the Jeep Rubicon Font? Where Can I Get It? 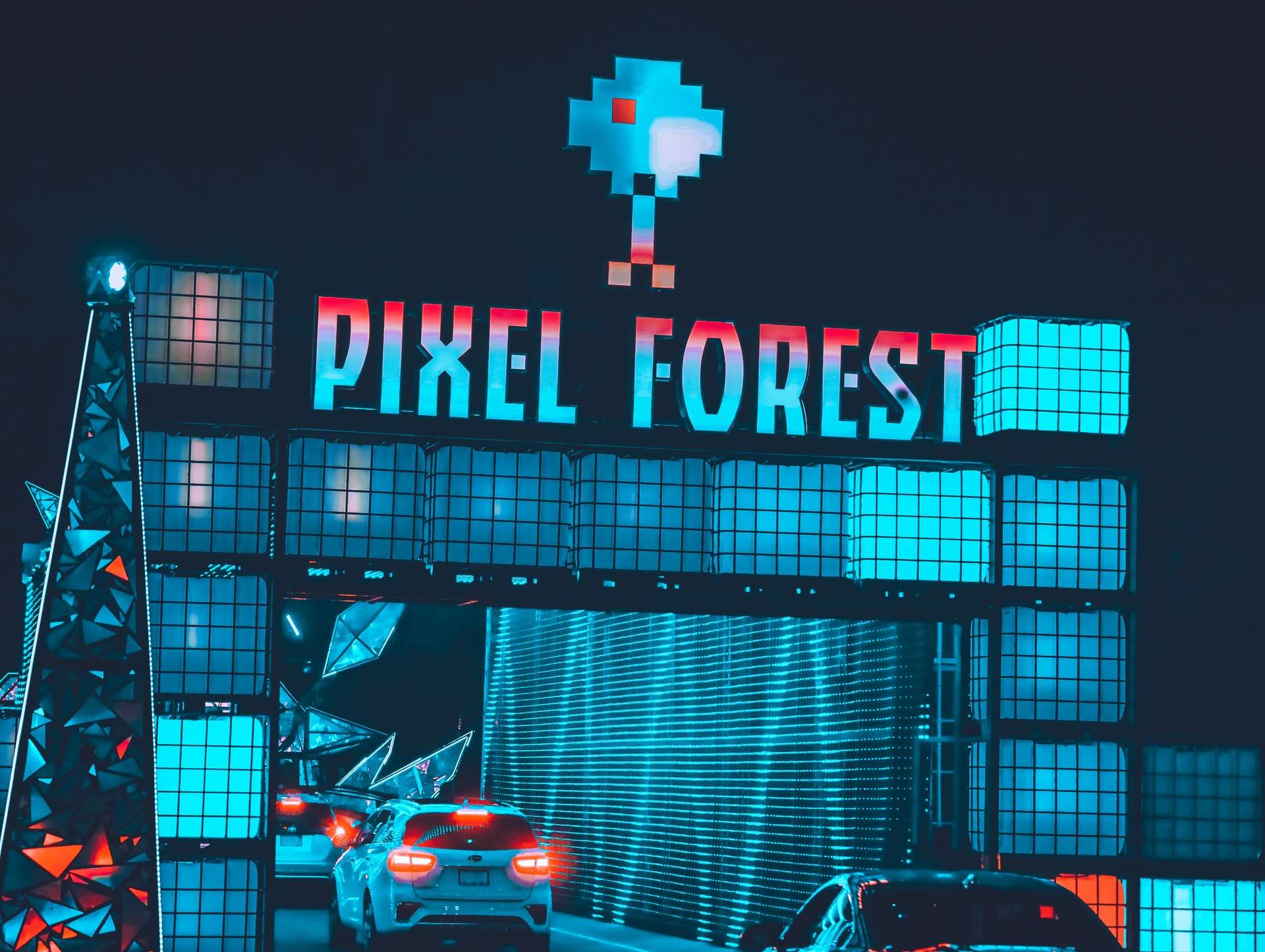 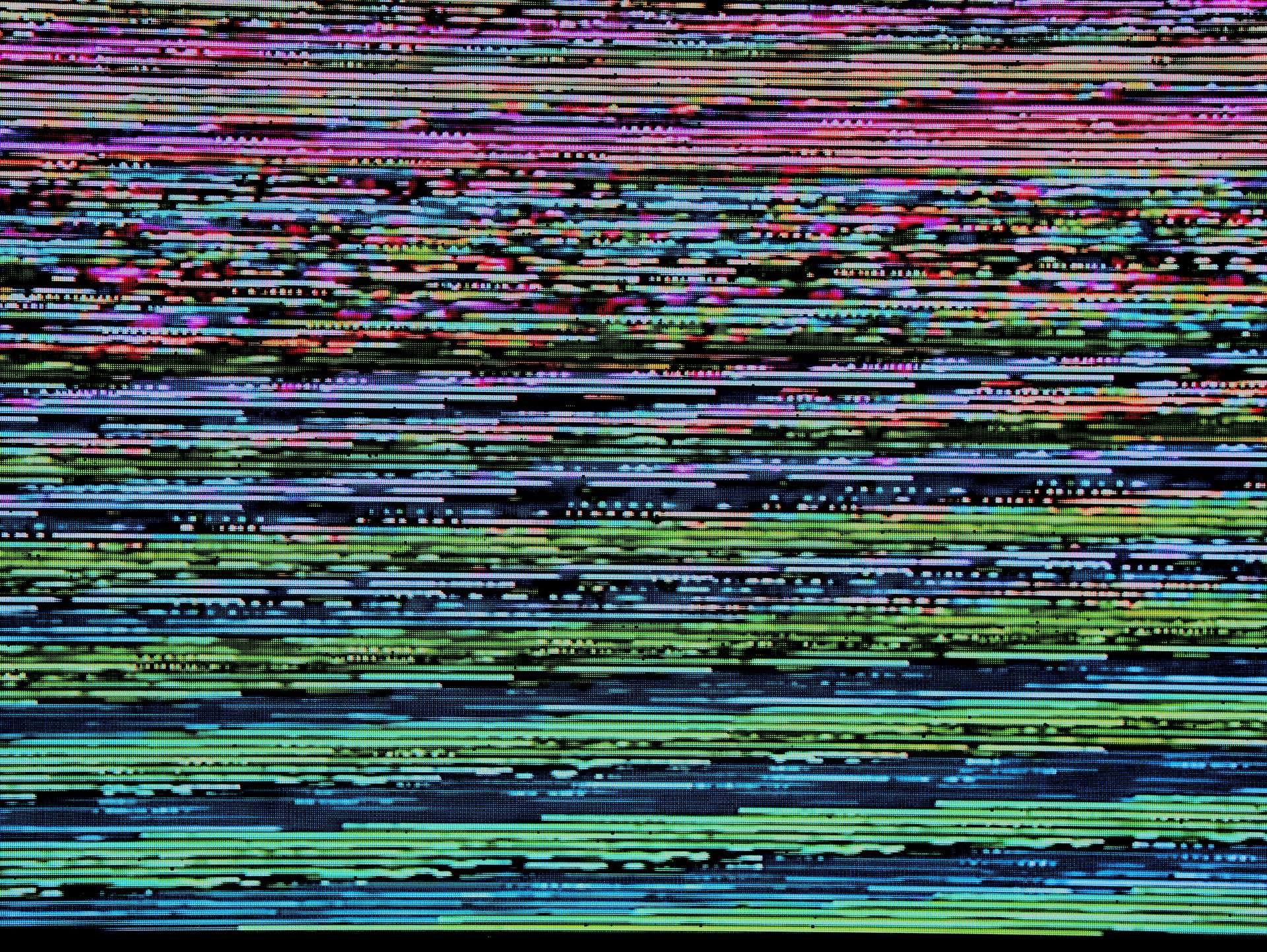